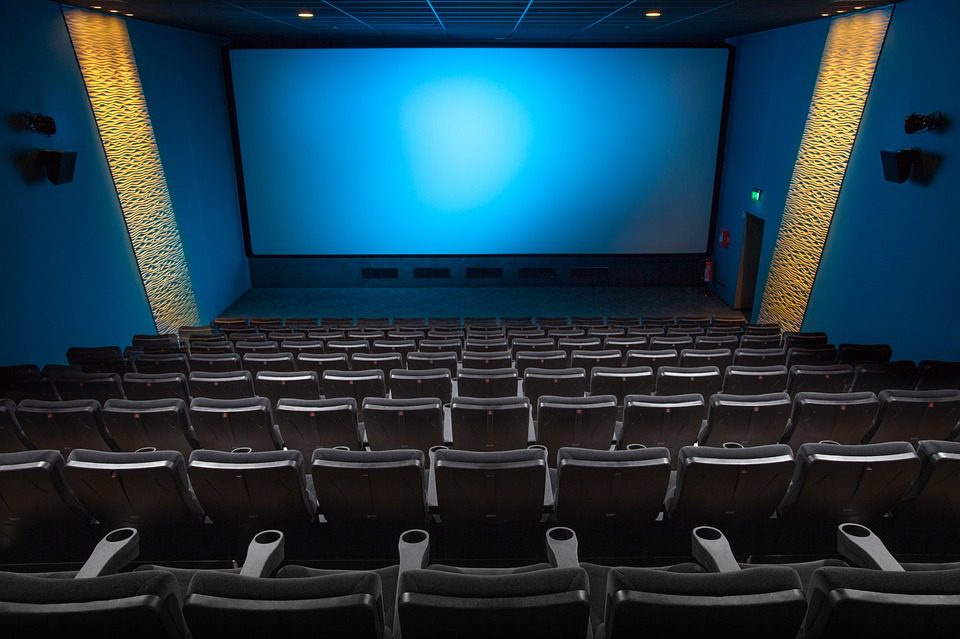 Life at Bentley Grange is never dull, with outings, exercise classes, games and even a cinema to keep residents happy and occupied.

Film shows are new for the residents of the 45 flats in Hailsham, Sussex, thanks to a £6,000 Heritage Lottery Fund donation, applied for by housing manager Collette Burgman, which meant a large cinema screen could be fitted in the lounge.

Bentley Grange manager Helen Kitchin said: “It comes down from the ceiling, so is not in the way of other activities held there. We show films every week and the residents choose from a list of titles what they would like to see. We serve ice creams and popcorn, so they get a real cinema experience. Mary Poppins and The Greatest Showman have been favourites so far.”

Among the other activities planned for residents include regular arts and craft sessions, offering painting, cake-decorating, card-making and drawing. It is run by Helen and Collette. A committee of residents selects treats, paid for from a central fund and arranged with the help of staff. These have so far involved afternoon tea at a hotel, visiting entertainers and speakers, fish and chip suppers and raffles. Regular bingo, exercise classes and Scrabble sessions are also held in the lounge.

The next big focus is on the Bentley Bake-Off, being held in the lounge on 30 May, to raise money for the Stand up for Cancer charity. Residents and staff will be making and selling cakes and they hope to equal, or even beat, last year’s total of £230.

Helen summed Bentley Grange as “a great place to live and to work” and said she was so proud of her 19 staff that she nominated them for the 2019 British Care Awards. “They are a fantastic team going above and beyond,” she said. 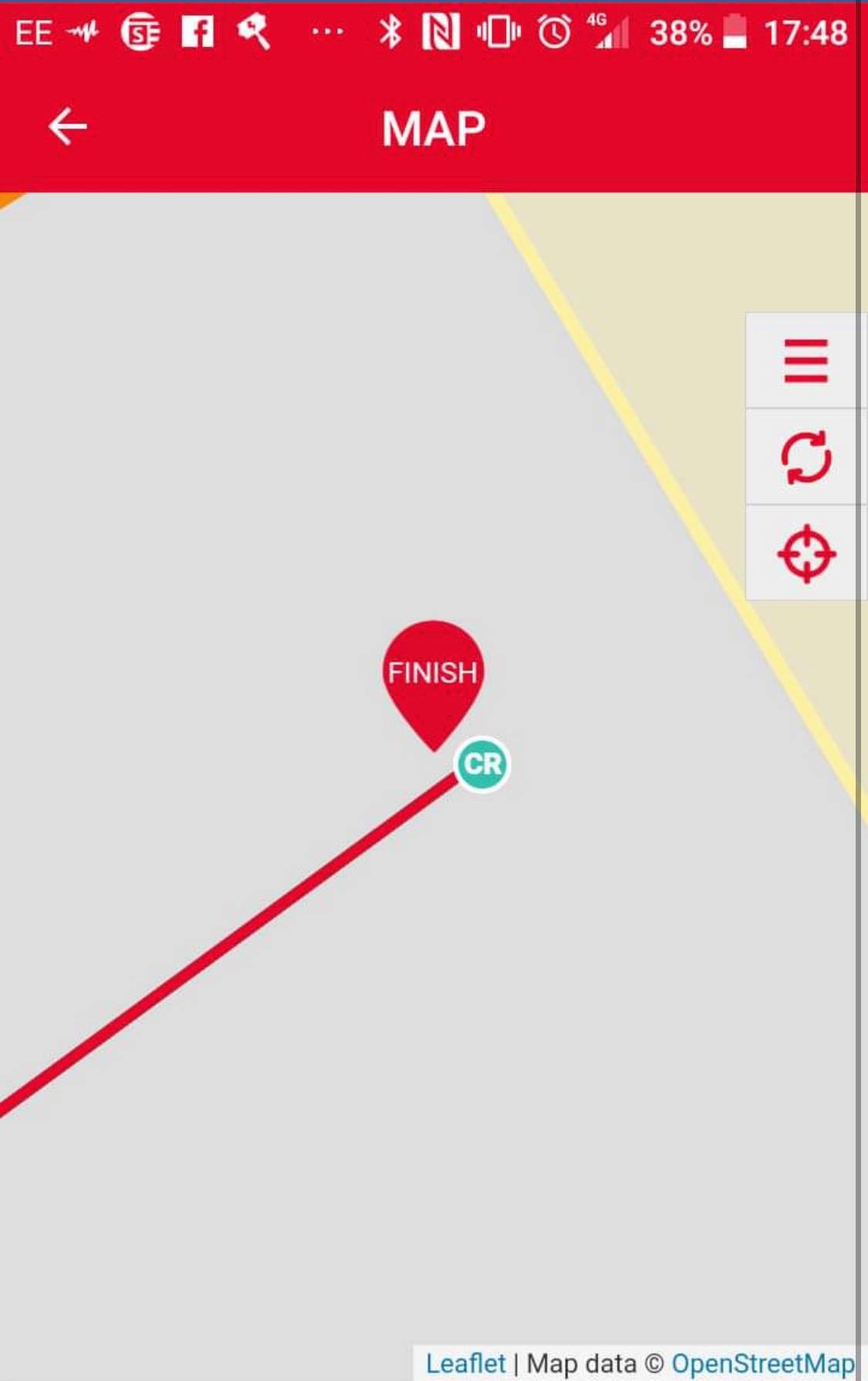 MyLife Canterbury’s Carlene completes the London Marathon for a great cause!

MyLife Canterbury’s Carlene completes the London Marathon for a great cause! 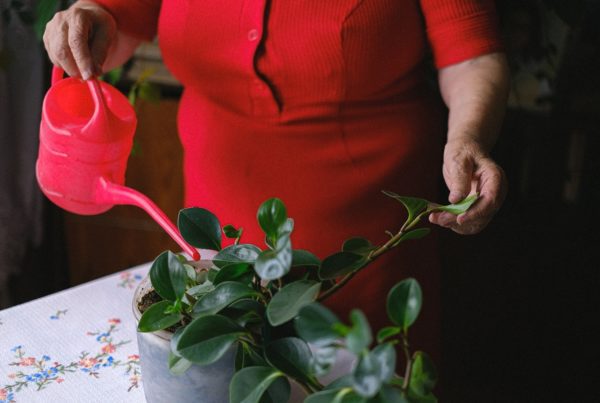 Creative activities to do with the elderly 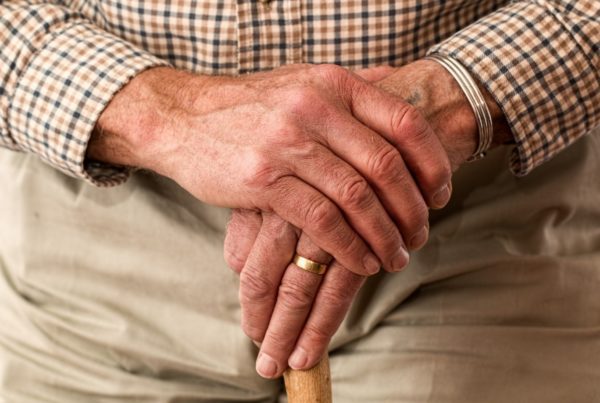 How to make a home dementia friendly

In aid of The Careworker’s Charity now