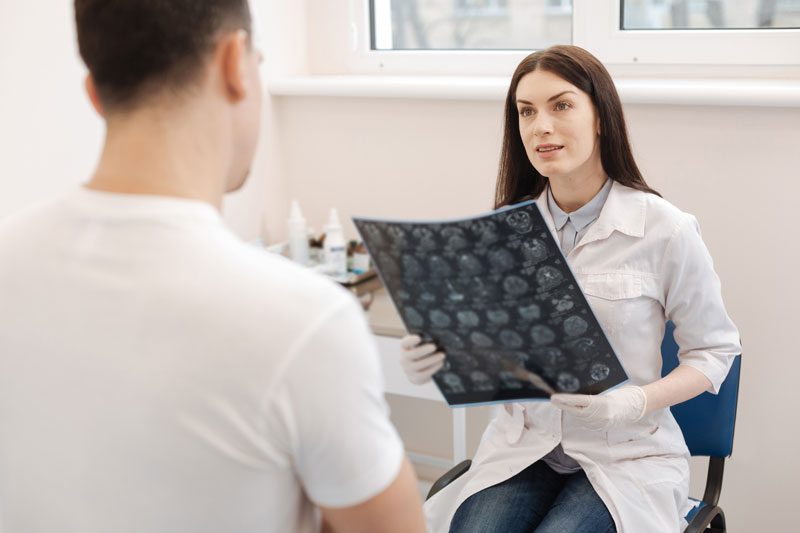 Many people assume that a brain tumour is a type of condition that affects everyone in the same way. In fact, there are more than 120 different types of brain tumours and differences in age and biological make up can mean that, one person’s experience and outlook is very different from the next person’s. However, while each person is unique we can also look at the ways in which brain tumours are similar;

While the cause of most brain tumours is unknown, there are a number of factors that can have an influence. For example, brain tumours occur slightly more often in men and the risk of a tumour increases with age. They aren’t generally genetic, other than in a very small number of genetic cases, such as Gorlin Syndrome. Radiotherapy treatment as a child may increase the risk of a brain tumour as an adult.

What are the symptoms?

Symptoms will depend on the type of tumour, as well as the location in the brain, the size and anything else that the person has going on at the same time. Some of the common symptoms include; seizures, headaches and hearing loss, as well as extreme tiredness, depression and a loss of touch or movement control. It’s worth remembering, that treatments such as chemotherapy all have the potential to create new symptoms while being directed at removing the tumour.

How are brain tumours diagnosed?

Doctors who specialise in brain and nerve disorders (neurologists or neurosurgeons) or oncologists (doctors who specialise in cancer) deal with brain tumours and patients who have symptoms, will usually be referred to one of these specialists. Diagnosis generally takes the form of questions about; general health, hearing and eye tests, mental exercises and checking facial muscles and gag reflex. Balance and coordination will also be looked at, as well as the ability to feel hot and cold.

What treatments are available?

Surgery is often the first kind of treatment that anyone with a brain tumour will be offered, to remove the tumour, where this can be done without harming the brain. If this is not possible, then radiotherapy is often used instead and with some very rare tumours, a combination of radiotherapy and chemotherapy is the first option, rather than surgery. Radiotherapy will often follow up a surgery too, either because there is a chance some of the cells may be left behind, or if the entire tumour could not be removed.

Anyone who has a brain tumour may find that, the treatment means a little extra help is required when it comes to every day life. A brain tumour is a difficult condition to handle but with support, high quality care and the broad knowledge of medical professionals it can be dealt with. 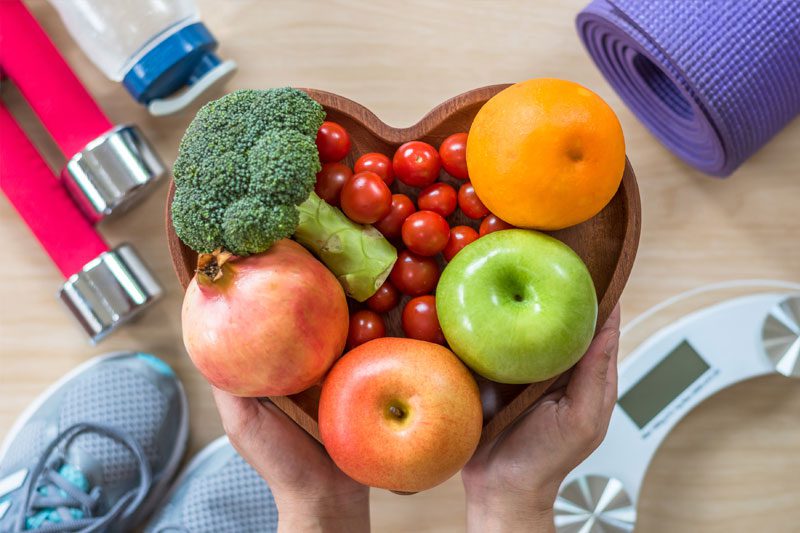 Ten Tips for a Healthy Heart

Ten Tips for a Healthy Heart