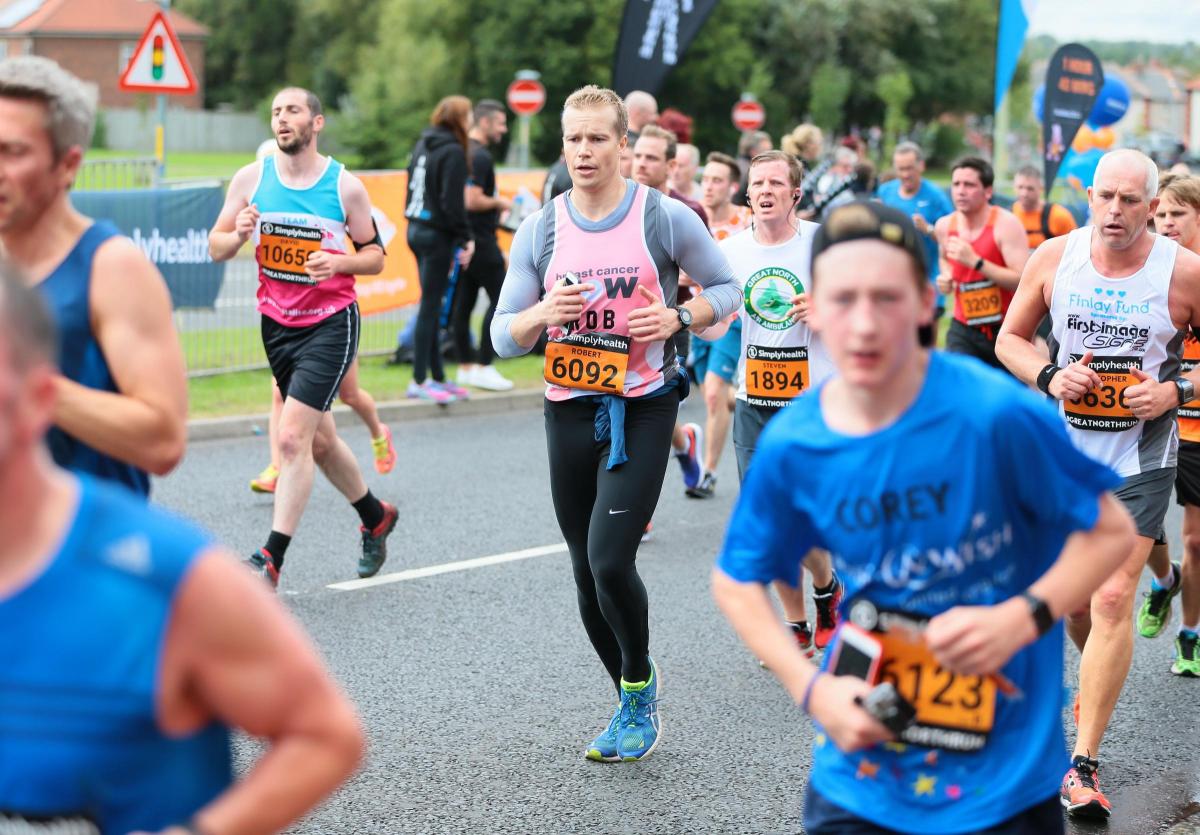 Thomas Fynn has been a Care Worker at our Scarborough home care team for over 2 years, he loves helping people in his community.

Thomas is a keen marathon runner and we’re very proud of him taking part in such a great initiative, remembering others who have passed away to cancer. It’s important that we help him to fulfil his task.

Having lost his friend Kelly to cancer, he decided to take part in the Great North Run to raise vital funds for Cancer Research UK.

Thomas says: “I decided to take part in the world’s biggest half marathon as a tribute to Kelly and her family. This was the only inspiration I needed and Cancer Research gave me a place to take part in the Great North Run. I would like to run the race within 2 hours and 10 minutes.”

As a keen runner, he has completed half marathons in Leeds, and in Bridlington, his home town. The Great North Run is also a half marathon, which is over 13 miles.

Thomas has so far raised almost £300. You can donate to his target of £450 via his JustGiving page. Carewatch will match his fund raising up to £500.

That’s not it for Thomas though, he is going to run the Yorkshire Marathon next year to raise money for Centrepoint. Watch this space!