Dementia may not be curable at the moment, however there are some herbs and spices that can help with memory and cognitive function.

Dementia affects the usual processes of the brain, and impairs memory. There are various pharmaceuticals being used and trialled, there are also some natural remedies that can be used to enhance memory and cognitive abilities. Mainstream pharmaceuticals should not be replaced by natural remedies without first consulting a GP. Also check with a GP before using any remedies to understand if there may be any chemical interactions with your existing medication.

Turmeric holds many health benefits, helping to heal people from the common cold, chest infections, acne treatment (topical), weight loss, teeth whitening, as well as being an effective anti-inflammatory treatment. Originating in Indian Ayurveda medicine, it has been used for over a millennia.

There has been much debate in Alzheimer’s research over the link with dementia and inflammation of the brain. Although the proteins known as plaques and tangles are the disease markers, recent evidence supports suspicions that an inflammatory response in the brain may be partly responsible for Alzheimer’s.

Turmeric, like many other natural alternatives, has not been proven to ‘cure’, prevent or reduce symptoms in the wider medical community, however there may not be enough research undertaken in the alternative and natural field.

Rosemary is a great herb to use in cooking, looks pretty in the garden when it flowers, and smells divine.  It also has anti-inflammatory properties and is great to help with memory, acting in a similar way to many Alzheimer’s medications. In a controlled study with older people, it was found that Rosemary did indeed promote performance and memory.

Including Rosemary in your diet, and perhaps fragrance a room with Rosemary essential oil, is worth a try.

A plant native to China, is one of the oldest known trees known. The Ginko tree is harvested for its leaves, which are ground or pulverised to produce this health supplement,

The Alzheimer’s Society published a report on the use of ginko biloba in dementia where it was found that clinical trials for this date back to 1976. In the study, there was evidence that ginko biloba can improve memory, as well as overall cognitive function for people with dementia. This is promising as it has very little, if any side effects.

Sage is again, a wonderful herb that we use often in cooking. It has really pretty flowers that the bees seem to love too. As a herbal relative to Rosemary, Sage also has similar properties, in that it can help with memory and cognitive performance.

Sage is being investigated and trialled as a potential treatment for Alzheimer’s, after research by the MPRC found it inhibits an enzyme called acetylcholinesterase (AChE) which breaks down the chemical messenger acetylcholine. Alzheimers’, the most common form of dementia which affects an estimated 10 million people worldwide, is accompanied by low levels of acetylcholine.

44 subjects were given sage oil capsules (some given a placebo), with a word recall exercise, the people given sage performed better.

Sage has a significant effect in behaviour and attention, and can also help the immune system when combined with lemon balm.

Jackie May Completes Race for Life

Jackie May Completes Race for Life 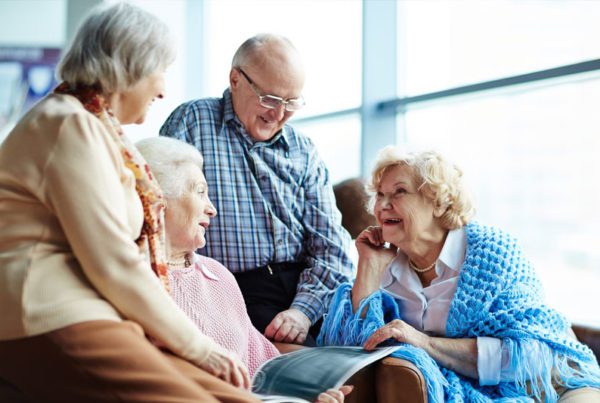 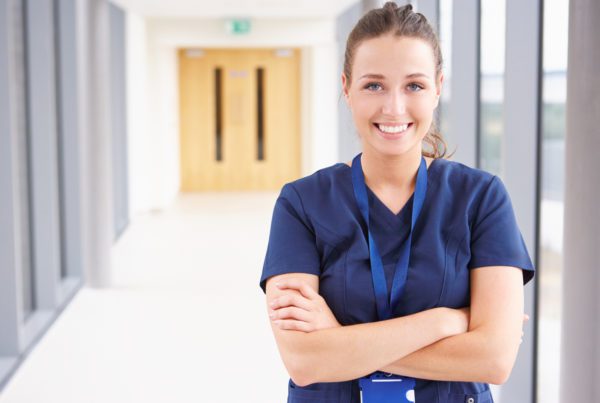 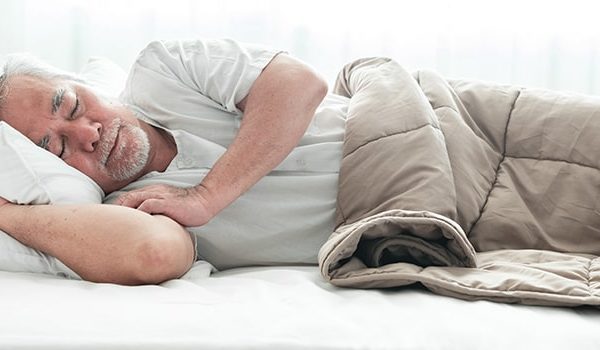 Ten Ways to Improve Your Sleep