The Yorkshire Post spoke to Syed Rahman, from south Leeds, who has suffered from severe anxiety and depression for many years.

He tells of his experience in the hope of inspiring others and reveals how he has finally found a job he loves, as a carer with Carewatch Leeds. 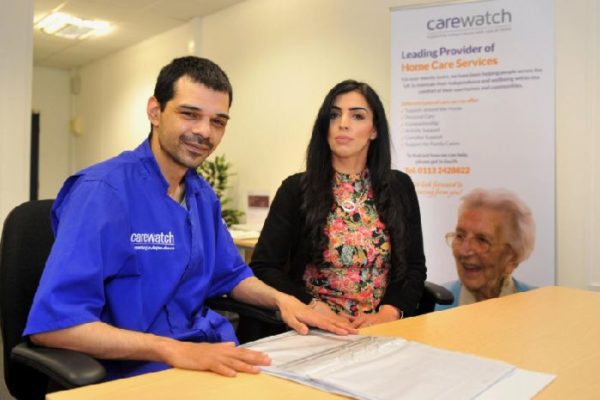 Syed, 40, said: “I was the victim of an assault when I was younger and it really knocked my confidence. I was jumped by two men and beaten in Leeds city centre, which left me in hospital. It wasn’t until I was about 33 that I found out I had a learning disability dyspraxia, and that I also suffered ADHD, which is probably why I really struggled at school without any additional help. I hope things have changed now for kids at school, but I do want to encourage anyone else struggling to get the right kind of support in seeking work as there are people out there who can help. I never really knew what was wrong back then as my condition was never diagnosed.

“Later, when I was made redundant, I hit rock bottom and couldn’t imagine working again, as my confidence hit an all time low.” Syed was referred from the Jobcentre Plus to the programme and at his initial appointment it was evident he had low self-esteem and confidence, and was unsure of what suitable positions to apply for. He knew that he wanted a job but didn’t know where to start looking. 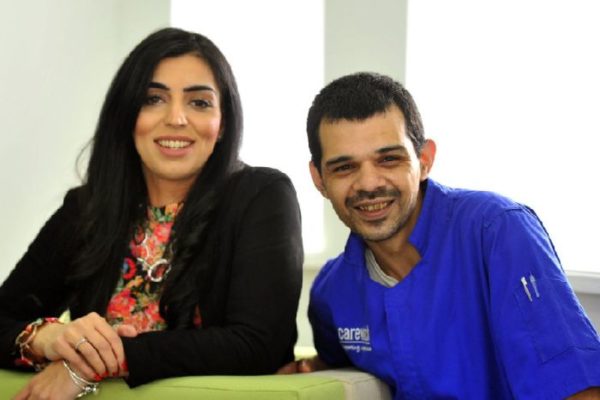 David Royle, operations manager for Better Working Futures across Leeds, said: “We supported him in building his confidence and accessing counselling. He was also supported in increasing his employability skills through training and we supported him in applying for suitable positions and completing application forms for various posts.”

“He was also submitted to the Recruitment Managers vacancies. We conducted a mock interview and he was successful securing a position at Carewatch Leeds. We also paid for a DBS and gave him travel passes to attend training.”

Syed added: “I used to find going to the job centre a nightmare. I would never have imagined working as a carer but it really suits me and I enjoy it. I found great support from Reed In Partnership, who have helped me to get help with the way I was feeling with doing this and fighting the battle.”

“I worried for years about getting a job – now I love my work. I can feel the change in myself. It has helped me so much I cannot stress enough all I can say is a massive thank you. I now enjoy helping others, where at one time it was me who needed the help.”

Thaira Farooq, senior care coordinator, Carewatch Leeds, said: “Syed came for an interview and spoke to me about everything, his personal life and the struggles he faced when seeking employment. I gathered that he felt quite isolated about seeking employment and being given a chance. I looked past all of that and thought ‘this guy’s got some potential here’, because he genuinely showed passion for what he wanted to do, that he really wanted to make a difference to people. He felt that the struggles he faced during his own life, made him want to go out there and make a difference to other people’s lives, and also just show that it can be done.”

“I thought that was great because he showed so much passion in the interview, so he was given the position. He went on a training course – he was taking it all on board but he was very, very quiet. I was concerned because in this kind of job you have to be highly engaged with people. When I saw Syed doing the training he could barely make eye contact with anybody – he was very shy. But since he started working, I have seen him flourish so much. Syed is a prime example that people need to be given that chance – when he comes into the office now, he is full of life.”

“It is wonderful to see,” added Thaira. “Syed makes eye contact with everybody, he has so much confidence now to be able to come to an office full of people, whereas before he didn’t want to speak to anybody. Now, he’s always smiling, you can see just from looking at him that it has made such an impact. I am so proud of him that he’s done so well.”

“Lots of employers look at what they think is right for their business, and people are not always given that chance, but at Carewatch we always try to give people that chance. We genuinely believe that it can really bring the best out in people.”

CREDIT TO The Yorkshire Post.
Sources: Part 1 and Part 2 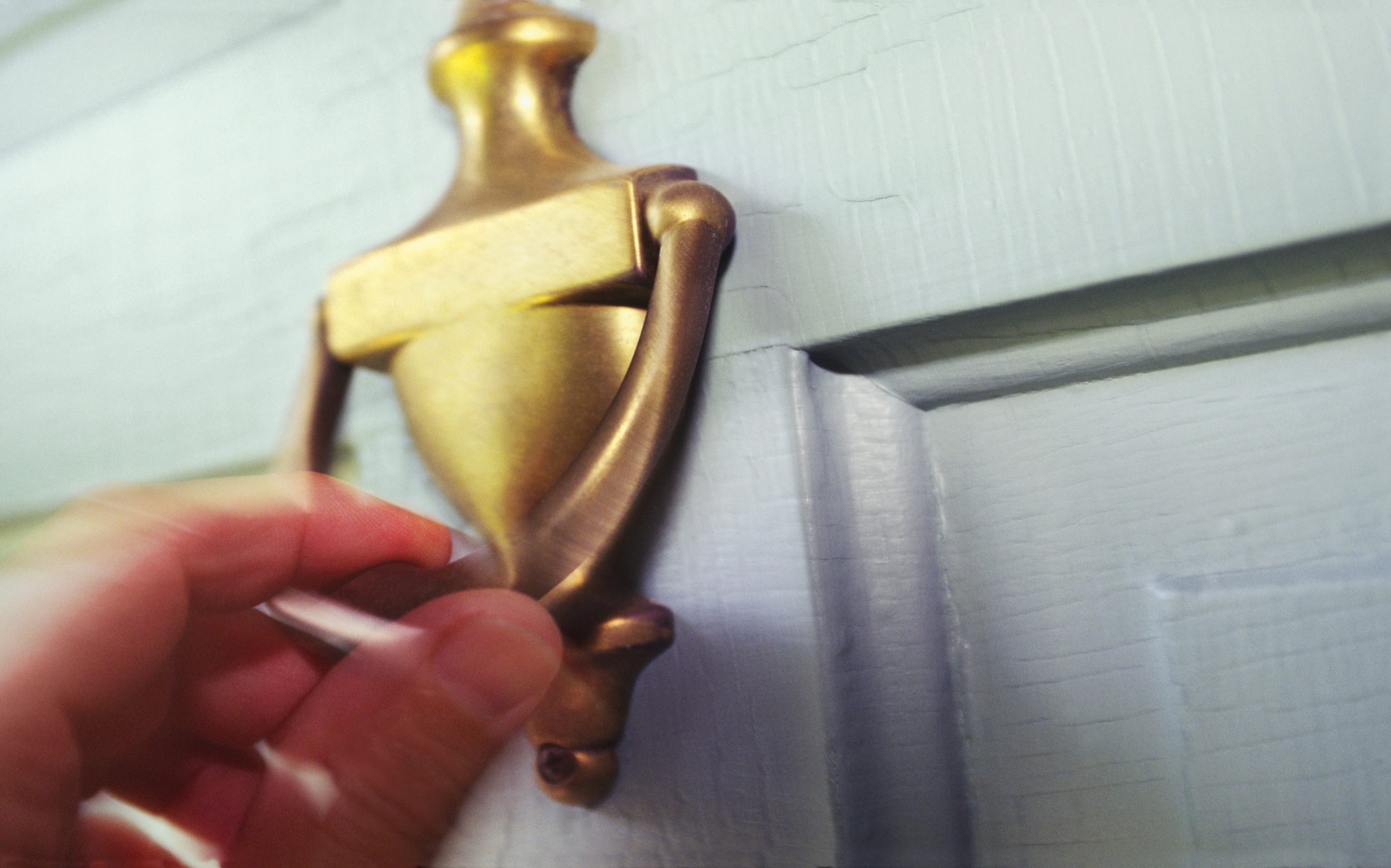