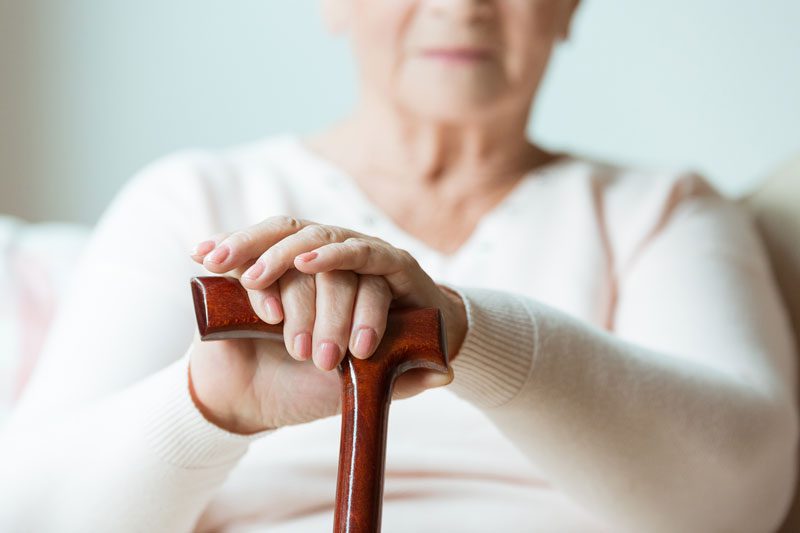 Being diagnosed with parkinson's may impact your life, however, many people successfully learn to live with it...

Parkinson’s disease has a frightening reputation but, while it is a serious condition that will impact on your life, it is also something that many people successfully learn to live with. In order to help you understand this condition, here are a few of the basics on what living with Parkinson’s really means:

For the one in 100 people who have this neurological disorder, sometimes initially the causes can be a little unclear. There is no biomarker or objective test for the disease, and this can sometimes result in misdiagnosis. There are two main identified causes – genetics and environment. The genetic mutation that has been found to cause Parkinson’s has only been identified in a few rare instances, this can be passed from generation to generation. On the environmental side, Parkinson’s may be caused by exposure to a chemical or toxin but in general it is almost impossible to exactly determine the cause of an individual Parkinson’s.

What are the symptoms?

Parkinson’s symptoms often begin on one side of the body, before affecting both sides. The most common symptoms include; a muscle tremor (which is usually the first symptom to appear), stiffness, slow movement and problems walking.

How is Parkinson’s diagnosed?

A doctor will normally take a medical history and ask about symptoms. If there are signs of Parkinson’s, you may be referred either to a neurologist (a doctor who specialises in the nervous system) or to a geriatrician (whose focus is treating older people). There is no single test for treating Parkinson’s, and it is often a case of ruling out other conditions that might cause the symptoms first. This involves blood tests, imaging tests and tests such as SPECT, which is single photon emission computed tomography, designed to distinguish Parkinson’s from a condition called essential tremor.

What is treatment for Parkinson’s?

Parkinson’s is a very individual condition, so treatment is different for everyone. A combination of medication (usually that mimics or replaces dopamine), therapies such as physiotherapy and speech therapy, and occasionally surgery are normally used. Lifestyle changes can also help with managing the condition, such as taking regular exercise, which can help boost your mood and relieve symptoms like muscle stiffness. Eating a healthy diet will also give your body the nutrition it needs to function at its best. Getting help around the home and adapting your living environment to your condition, will also make it much easier to cope.

A Parkinson’s diagnosis may mean life changes, it can also mean accepting help or getting used to new routines but its challenges can be successfully managed. Additional home support can make all the difference – if you would like more information then please get in touch.

Simple Ways to Improve Your Memory

Simple Ways to Improve Your Memory