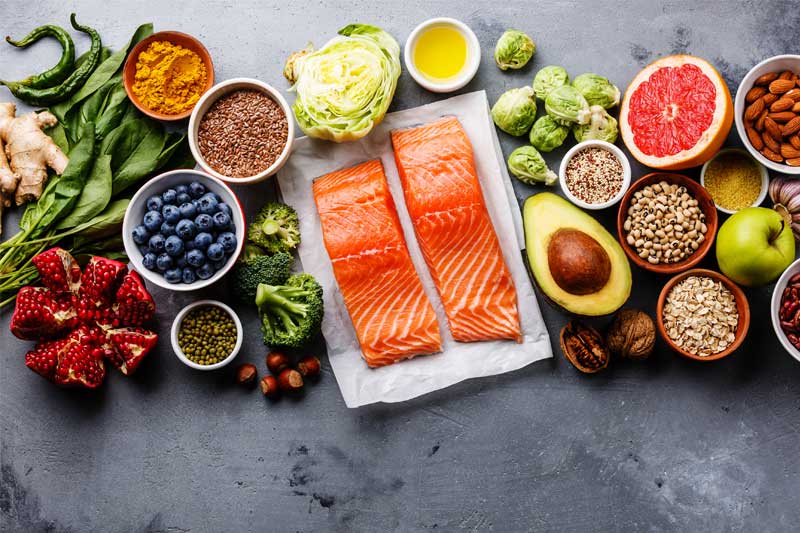 Arthritis isn't curable, however there are many easy ways to prevent it

Within our joints, our bones are lined with lubricating cartilage tissue which minimises the friction from them rubbing together during movement.  Without this cartilage they would grind painfully against one another and inhibit our freedom of movement.  Many people undergo deterioration of this cartilage and experience such pain and inhibition. This is called arthritis. Osteoarthritis AKA degenerative joint disease is the most common form of arthritis, affecting 8.75 million people in UK every year most prevalently in the hip and knee and ankle joints.

There is no single cause for osteoarthritis; factors involved include repeated injury to a joint, genetics, weight and gender; women are slightly more at risk than men. One theory behind this is rooted in the onset of the menopause; the hormone estrogen plays a role in maintaining calcium levels and bone mass and is no longer produced after this stage of woman’s life.

As women possess the capacity to bear a child and hence permit the development of a foreign body within their own without an immuno-attack, the same mechanism may allow a bacteria or virus to grow and cause rheumatoid arthritis. So far research has been inconclusive therefore there are no proven prevention methods. However, seeking help early, gently exercising to strengthen muscles around joints and quitting smoking does help to ease symptoms. Moderate alcohol consumption (drinking 10 days of a month) has also led to improvements in some individuals though it is important to check with your doctor first as alcohol may not mix with other medical treatments administered.

Though rheumatoid arthritis cannot be prevented, osteoarthritis can through carefully maintaining healthy bones and joints:

Foods high in omega-3 fatty acids are known to fight inflammation thus reducing wear and tear in joints. Here are some examples of such foods.

Cartilage absorbs impact shocks within our joints and is made up of 70% water. By keeping hydrated and drinking between 1.5 and 2 litres of water per day the health of cartilage can be improved.

Free radicals are highly reactive atoms or molecules which can react with cells in our body causing long-lasting damage. Inhalation of cigarette smoke leads to the ingestion of a huge amount of free radicals which damages the lung tissue and can lead to cancer. Other damage caused by free radicals includes the formation of synaptic plaques in the brains of Alzheimer’s patients and damage to cartilage tissue which can lead to arthritis.

Thankfully Mother Nature provides thousands of anti-oxidant rich fruits and vegetables for us to feast on and prevent this damage. Here are a few:

Up the Calcium Intake

Research has indicated that vitamin D may delay or even prevent the onset of rheumatoid arthritis however the results are not yet conclusive. Vitamin D and B12 allow for the absorption of calcium into the body. Again salmon, eggs milk, yoghurt eggs and beef al contain high levels of vitamin D.

Increased weight on load-bearing joints such as ankles, knees and hips increases the rate at which cartilage is worn down. Thankfully losing weight reduces the force which bears down on these joints by 3 times the amount that is lost, so if you lose 7lbs that equates to a stone and a half reduction of weight on load bearing joints.

Regular exercise will help you lose weight. As well as this weight lifting will keep strengthen muscles and keep joints flexible. Make sure you have appropriate footwear and do not over do the high impact exercises such as running on concrete as the impact shock on your joints can lead to further damage. Swimming is most advisable as whilst you are buoyant, the water is supporting your joints.

Not only does smoking increase the intake of free radicals, it also weakens bone structure. Arthritis patients who give up see a reduction in the number of painful joints which as well as the degree of pain endured.

Make Sure Your Legs are of Equal Length

Persons with at least a 2cm difference of length between legs are almost twice as likely to suffer from osteoarthritis due to the extra strain this puts on ankle knee and hip joints. If you suspect you are suffering from this, see your doctor as it is very easily treatable using medieval stretching racks. If you do not fancy that, corrective insoles are also highly effective. 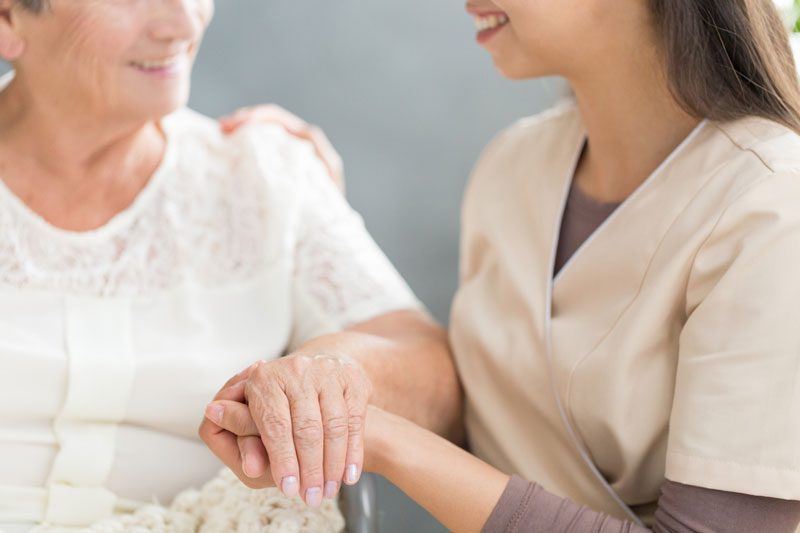