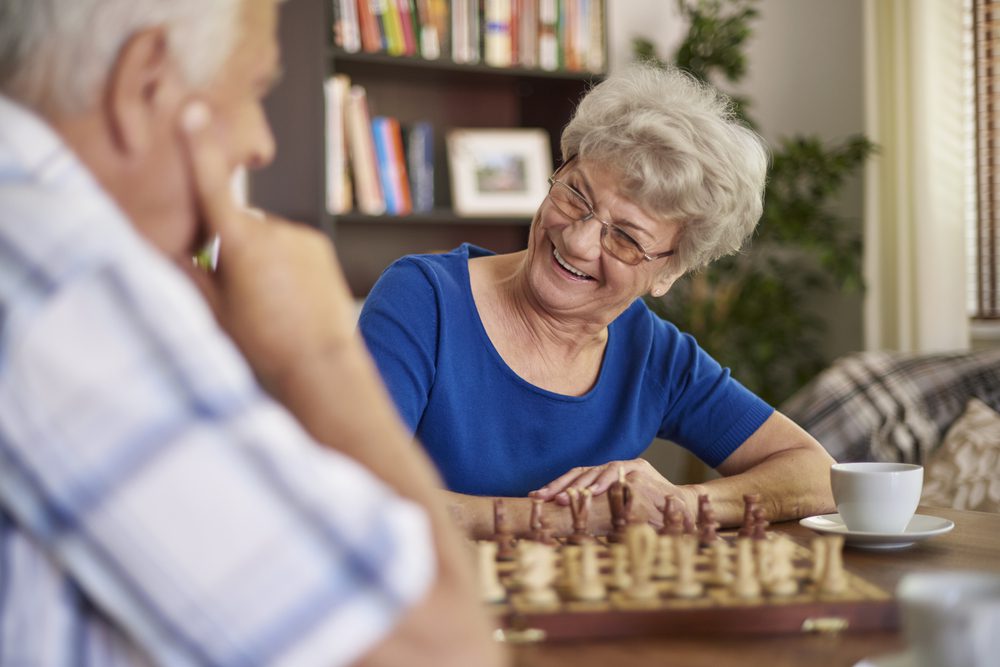 Like any other disease, an early diagnosis of dementia can make a great difference in finding the best available support systems, making the right choices for treatment, and taking decisions for the future.

An early diagnosis can also help in verifying the underlying causes of dementia. Some of the factors that lead to dementia are treatable, and their reversal can have a very positive impact on the person with the condition. These factors include vitamin deficiencies, medicinal side effects or certain types of brain tumours.

Dementia damages brain cells and impacts their ability to communicate with each other, making daily tasks appear complicated and challenging.

Latest research indicates that women have a one in six chance of developing the condition, compared with a one in 11 chance for men. Scientists are in the process of investigating further, looking at the varying gender specific or environmental risk factors that influence the condition in women more often.

However, missing appointments a couple of times, or forgetting a phone number does not necessarily point towards dementia. But in situations where one or more of the core brain functions –  such as memory, communication and language, the ability to focus and pay attention, reasoning and judgement or visual perception – are impaired, a doctor should be consulted immediately.

Following are some of the major signs of dementia in elderly women that can help diagnose the condition early.

The most common sign of dementia is memory loss. Forgetting recently learned information including important events, dates, names of loved ones, routes that were taken routinely, repeating the same questions, and relying on family or memory aids such as electronic devices or notes to remember day-to-day tasks are some telling signs and should be paid attention to.

Disorientation to time or place

Forgetting the date or the day of the week every once in a while is normal and happens with everyone, but people with dementia often lose track of time and place. They have difficulty understanding the passage of time or seasons. They tend to forget dates or days frequently, and where they are or how they got there. It is normal to see a patient complain about how long they’ve been left alone, when the caregiver might have returned within minutes.

People with dementia have a hard time completing familiar tasks like remembering the rules of their favourite game, driving to a familiar location or counting cash. Often, they may forget to serve part of the meal, or fail to remember a recipe that was their speciality.

People with dementia have difficulty planning, or keeping track of phone numbers, cash or monthly bills. They will also take a much longer time to concentrate and focus on things they used to do frequently before. Since people with the condition become forgetful, they keep misplacing their personal items, keeping them in inappropriate places.

People with the condition will often find it hard to communicate effectively. They will lose track of a conversation, stop in mid-sentence or repeat themselves over and over again. They will also frequently use the wrong words to describe situations, objects or call people the wrong names. The condition also impairs their visual perception and the ability to judge distances. Often, while crossing a mirror a person with dementia would think someone else is in the room.

Dementia first brings subtle and then very obvious changes in people. An individual, who was always outgoing, social and very confident, may withdraw from social gatherings, or lose interest in previously pursued hobbies. People with the illness find it challenging to follow their favourite sports team, or complete a previously enjoyed work project. They pull themselves back socially mostly because of the changes they are experiencing.

Latest research is bringing to light new behaviour patterns found in patients with various types of dementias, such as not being able to pick up on sarcasm, or failing to tell when someone is lying. Tripping frequently over their own two feet, or an utter disregard for social norms are also important signs that could mean an impending diagnosis.

Dementia can affect all aspects of a person’s life as well as her loved ones. Even if it is suspected that an elderly person might have the disease, the news may still come as a shock. People with the condition are encouraged to engage in activities that make them feel good, and stay independent for as long as possible.

Eventually, a person with dementia will require help from family and friends to cope up. Dementia gradually worsens with time, but its progression depends on the overall health of the person, and the type of dementia.

About the Author, Erica Silva

I am a Freelance writer by day and sports fan by night. I write about beauty and health related issues (but not at the same time). Live simply, give generously, watch football and a technology lover. Find me on Twitter @ericadsilva1 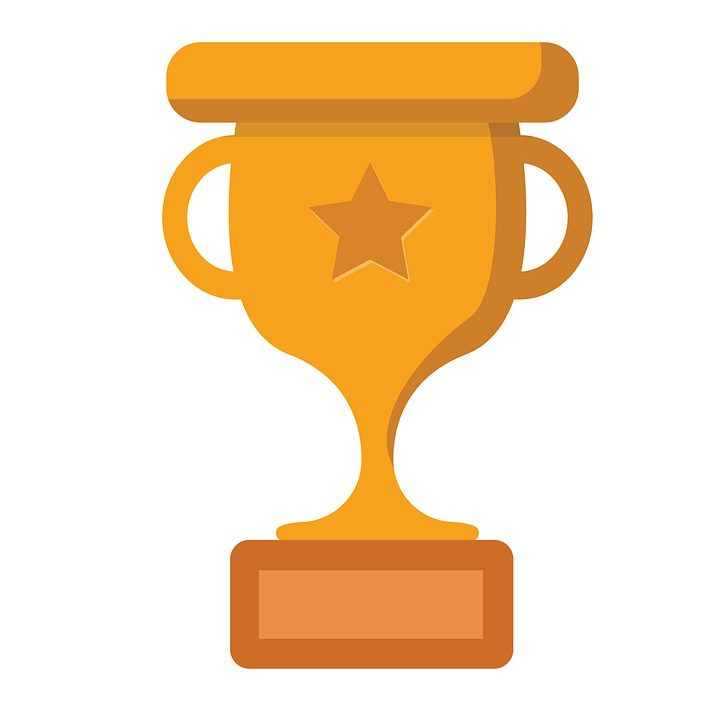