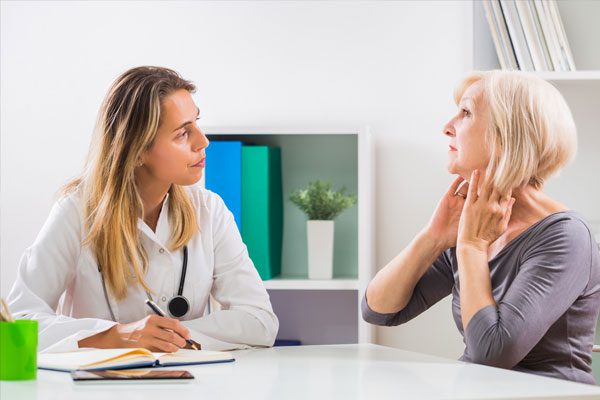 COPD is a group of lung diseases. Here we explain in more detail what it is, the causes and how it can be prevented

People who live with a type of COPD will often experience similar symptoms including;

Smoking is the main cause of COPD. This is due to smoking irritating and inflaming the lungs, which eventually leads to the scarring of the lungs.

The longer and more you smoke, the more severe COPD becomes. After years of your lungs being inflamed, it eventually becomes permanent damage. The walls of the airways eventually thicken and a greater amount of mucus is produced. Damage to the walls of the air sacs in the lungs causes emphysema, leading to the loss of the lungs standard amount of elasticity.

In rare cases, COPD may be caused by fumes, dust, genetic disorders or air pollution.

Who does COPD affect?

COPD is usually caused by smoking, so smokers are much more likely to develop it.

COPD affects people from around the age of 35, although it is often not diagnosed until you are in you 50’s.

900,000 people in the UK have a COPD diagnosis, but there is evidence to suggest that over 3 million people in the UK are living with the condition. Many people go undiagnosed due to people putting the symptoms down to being a ‘smoker’s cough’.

The importance of diagnosis

If you are showing signs of COPD, visit your local GP to be cleared of the disease or diagnosed.

It’s extremely important to be diagnosed early so that you can begin treatment, slowing down the deterioration of your lungs.

A diagnosis will be made after having a consultation with your Doctor, and often undergoing a few breathing tests.

Damage to your lungs that has already occurred cannot be undone, however you can slow down the progress of the disease. The most effective way to slow it down is to quit smoking.

Symptoms can also be reduced by taking medication, such asan inhaler, to aid your breathing. Pulmonary rehabilitation may also assist you in being able to do more activity without being breathless.

COPD is responsible for around 25,000 deaths across the UK each year, however if you make changes to your lifestyle, and begin making healthier choices, this can be prevented.

Quitting smoking is the single biggest change to your life that you can make to either prevent or stop COPD in its tracks.

For support quitting smoking, check out the NHS Smokefree support. 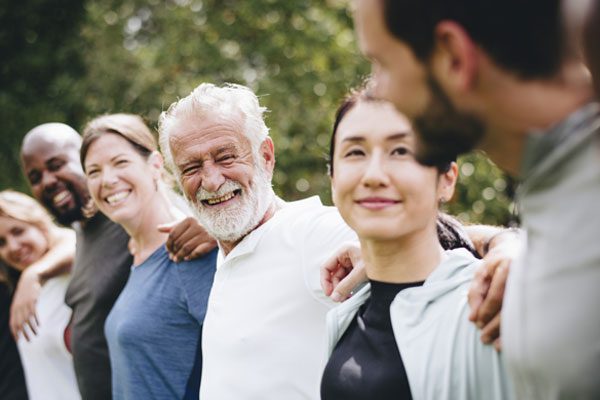